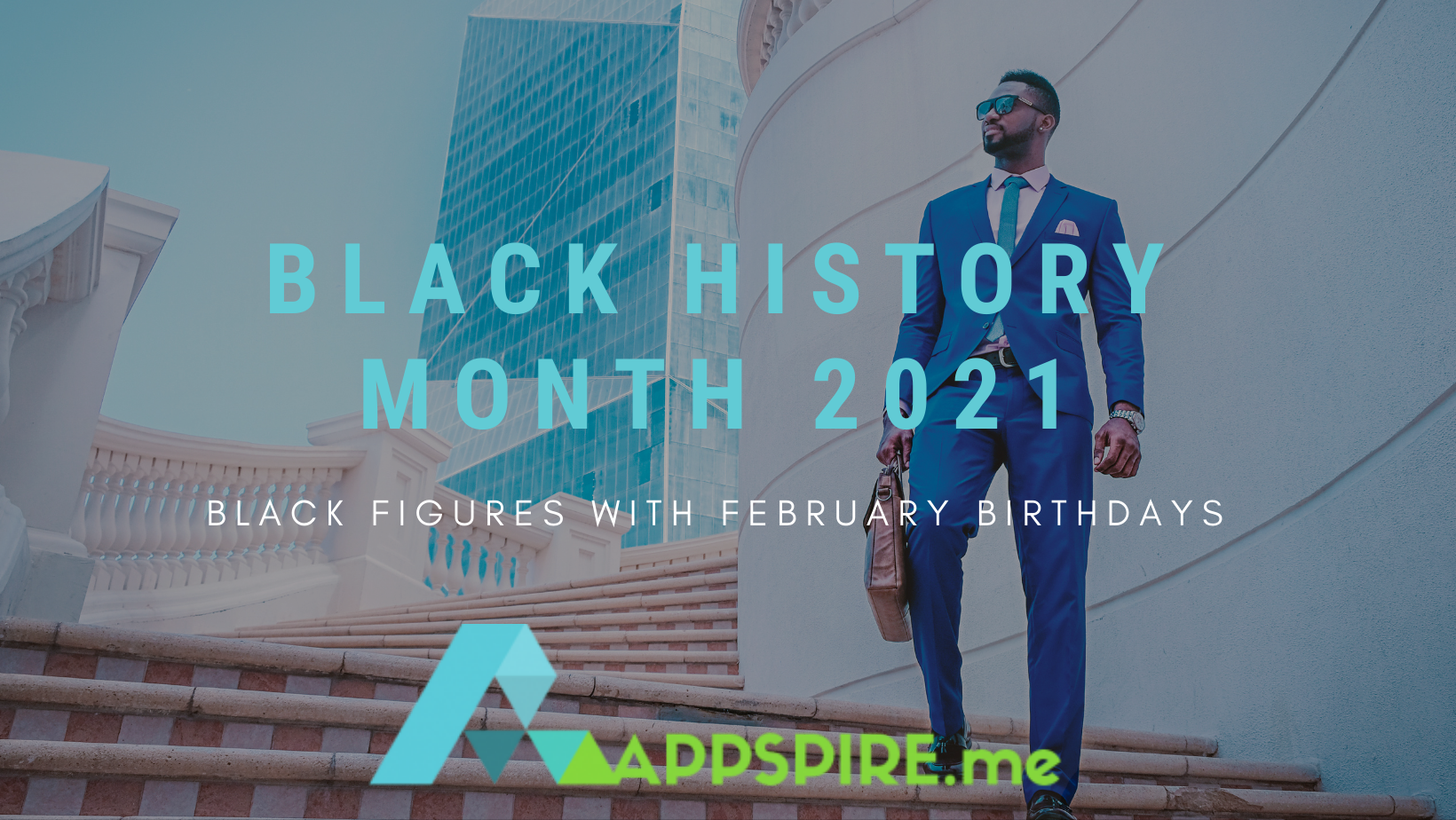 As we come to the end of February, we would like to remember all of the great Black contributors to society. While we don’t have the space to recount all of the legends, we can note those who have birthdays this month. Here are some great names to remember during Black History Month. 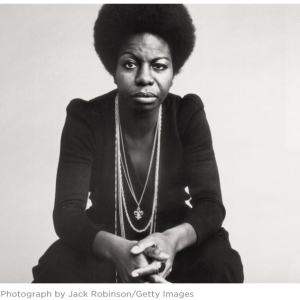 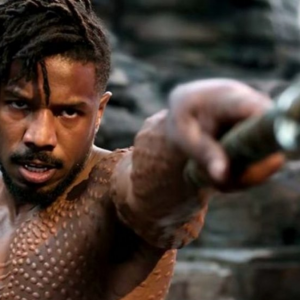 Michael B. Jordan as Erik Killmonger in “Black Panther”. 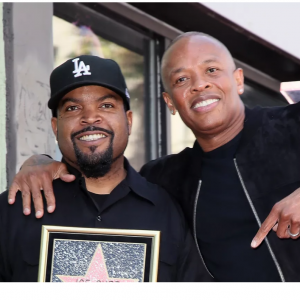 While racial equality has come a long way, we still aren’t done yet. We still remember those who have been wronged. But, we celebrate those who made an impact on the ongoing Civil Rights Movement. Additionally, we celebrate the Black Excellence that nourishes our youth today. Happy Black History Month 2021, and happy birthday to those with February birthdays!