September 19th Apple released the next version of iOS. This introduces major design changes, new app features, and a complete interface overhaul for the iPad.

iOS11 brings subtle design changes throughout the operating system. The text is bolder, certain apps have a new look, and the lock screen and Control Center have been entirely redone.

The Control Center is customizable and can include a wider range of settings. The Lock screen have been merged with the Notification Center. Swiping down on the screen to access notifications now brings up the Lock screen. The Today view is still available with a side swipe.

Siri have a more natural voice and is more intelligent than ever. Siri leans user preferences and syncs that information across multiple devices. It can also translate English into different languages.

For iPad, Apple has introduced many new features that enhances its capabilities. A persistent Dock at the bottom of the display makes it easy to launch and switch between apps. There’s also a new App Switcher that lets users see everything they’re working on at a glance. The Apple Pencil does more across several apps and supports inline drawing. It can also Drag and Drop lets users drag content from one app to another. 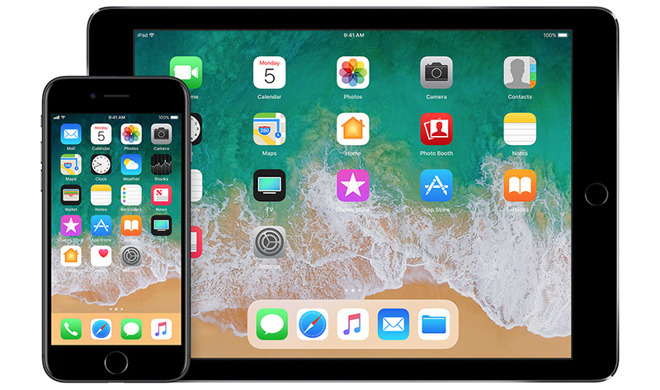 The App Store has been completely revamped in iOS 11. There are now two distinct sections for apps and games. There’s also a new “Today” view that feature new content on a daily basis to make it easier to discover fresh apps.

With the new update apps are now able to do a whole lot more.