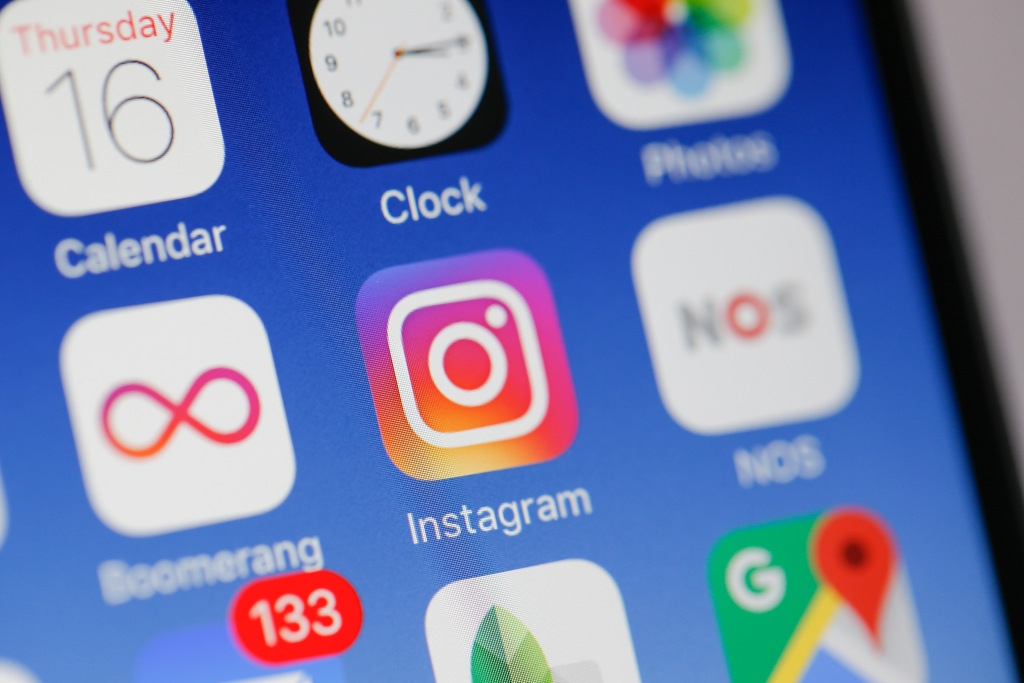 Most Downloaded Apps of 2019 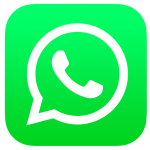 WhatsApp leads the pack in the number of downloads from Google Play.  In the first quarter of 2019, the app received 199 million downloads. The free messaging platform allows users to send texts to anyone with the app, without text charges, even internationally. The Android runner up is Facebook Messenger.

TikTok is ranked as the top downloaded app from the App Store.  With over 33 million downloads in the first quarter alone, the video-sharing app allows users to record videos of themselves singing and dancing.  Then, you can add silly effects to the videos. The iOS runner up is YouTube.

Between both Android and iOS, WhatsApp is also listed as the most downloaded app of 2019 overall.  With 223 million new installs in the first quarter, it’s showing no signs of slowing down. This app continues to improve. The messaging app not only easily shares texts. It also includes the ability to make voice and video calls, share recorded voice messages, images, and documents.  Facebook Messenger and TikTok are close seconds in the “Overall” Most Downloaded Category.

So what are you waiting for?  Is your bestie overseas?  Download WhatsApp and chit chat away!

I like this web site so much, saved to fav.

I quite like looking through an article that will make men and women think. Also, thank you for allowing for me to comment!