By definition, a press release is an official statement giving information on a matter. It is for newspapers 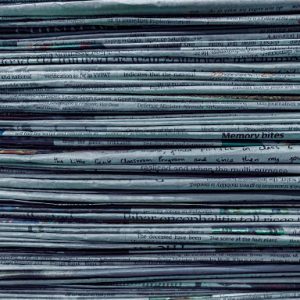 and other media outlets. A press release is for the public. But, the goal is to have the media pick it up. The press release format much like a news article. It has a headline, subheadline, opening paragraph, quotes, organization information and contact info.

A media advisory is a one-page document describing the details of a future event. It is short and outlines the 5 W’s of Who, What, Where, When, and Why. It is distributed more selectively to newspersons rather than to the general public. Also, media advisories state only the facts and entice reporters to cover your organization’s event.

A big difference between a press release vs media advisory is distribution. Press Releases will be public, posted on websites and shared with news channels. Media advisories are exclusively for the news media.

There are different occasions in using which one. Press releases are for reporting newsworthy, big-scale launches. Examples include a new product, acquisition, new leadership role or big event. Media advisories are for newsworthy events such as grand openings, webinars or performances.

The timing is different as well. Press releases are sent out either 1-2 days before or the day of the event/occurrence. Media advisories are sent farther in advance and often followed up on. This continues until the event occurs.

The last major difference is the length. As described by Newswire, press releases are 400-500 words. Media advisories are shorter, coming in at 100-150 words. 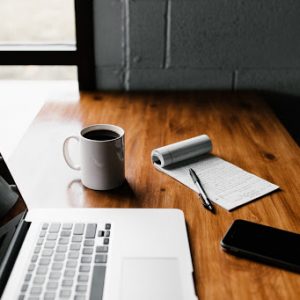 Both are powerful tools in getting media coverage. Of course, a large part of media relations is the relationship with the reporter. No matter which one, requests should match the subject that they report on already.

Feeling lost on media relations? Keep checking out our blog for more tips or contact us for your public relations needs!