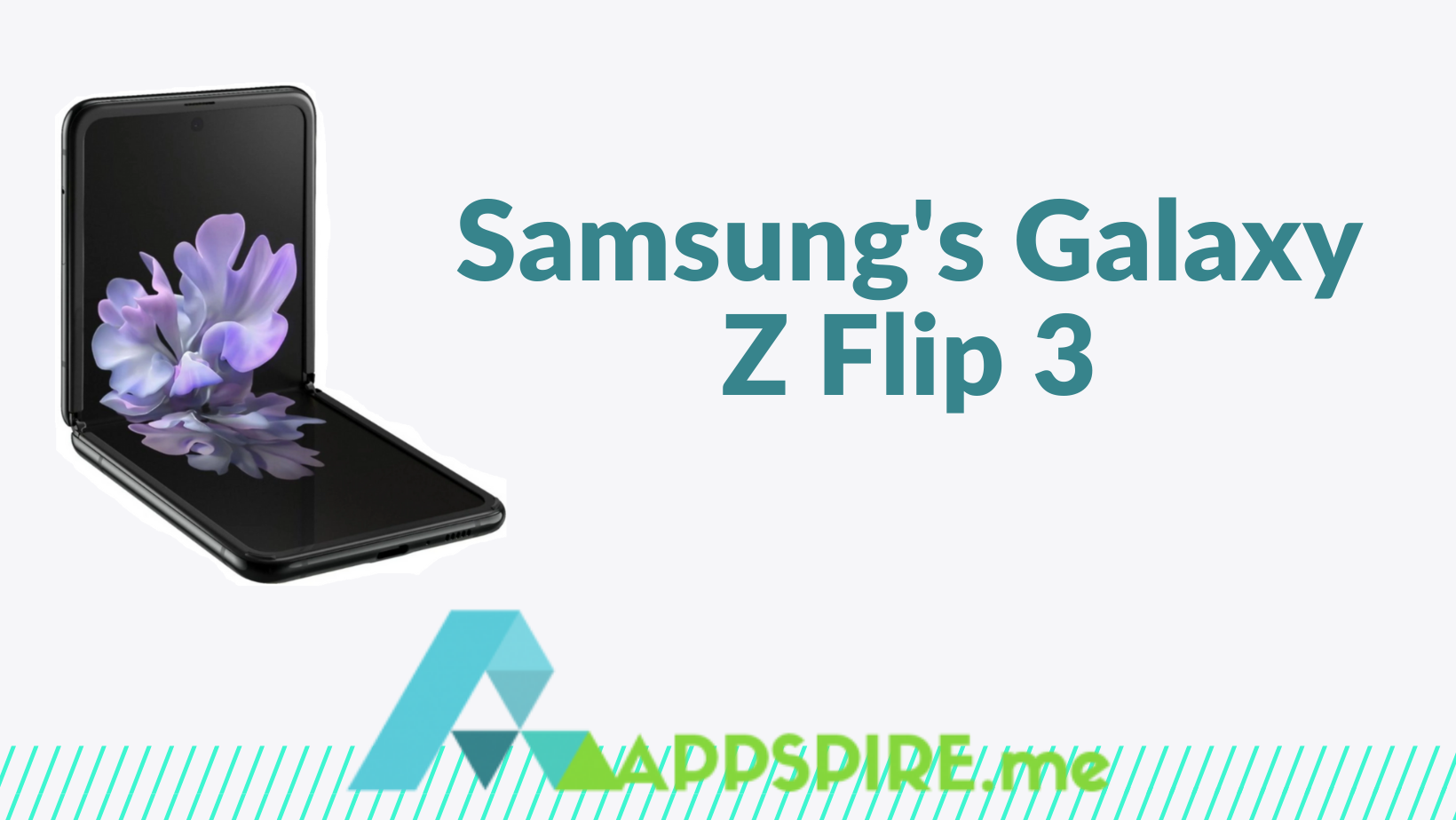 Samsung Brings Back The Flip Phone

If you had a flip phone back in the early-mid 2000s, you probably miss the satisfaction of snapping your phone shut. Thankfully, now in 2021, you can buy a smart flip phone- say what? So far, two things from the early 2000s have come back around: Limp Bizkit and flip phones. Samsung is about to release their Galaxy Z Flip 3 phone- read on to see how rad it is. 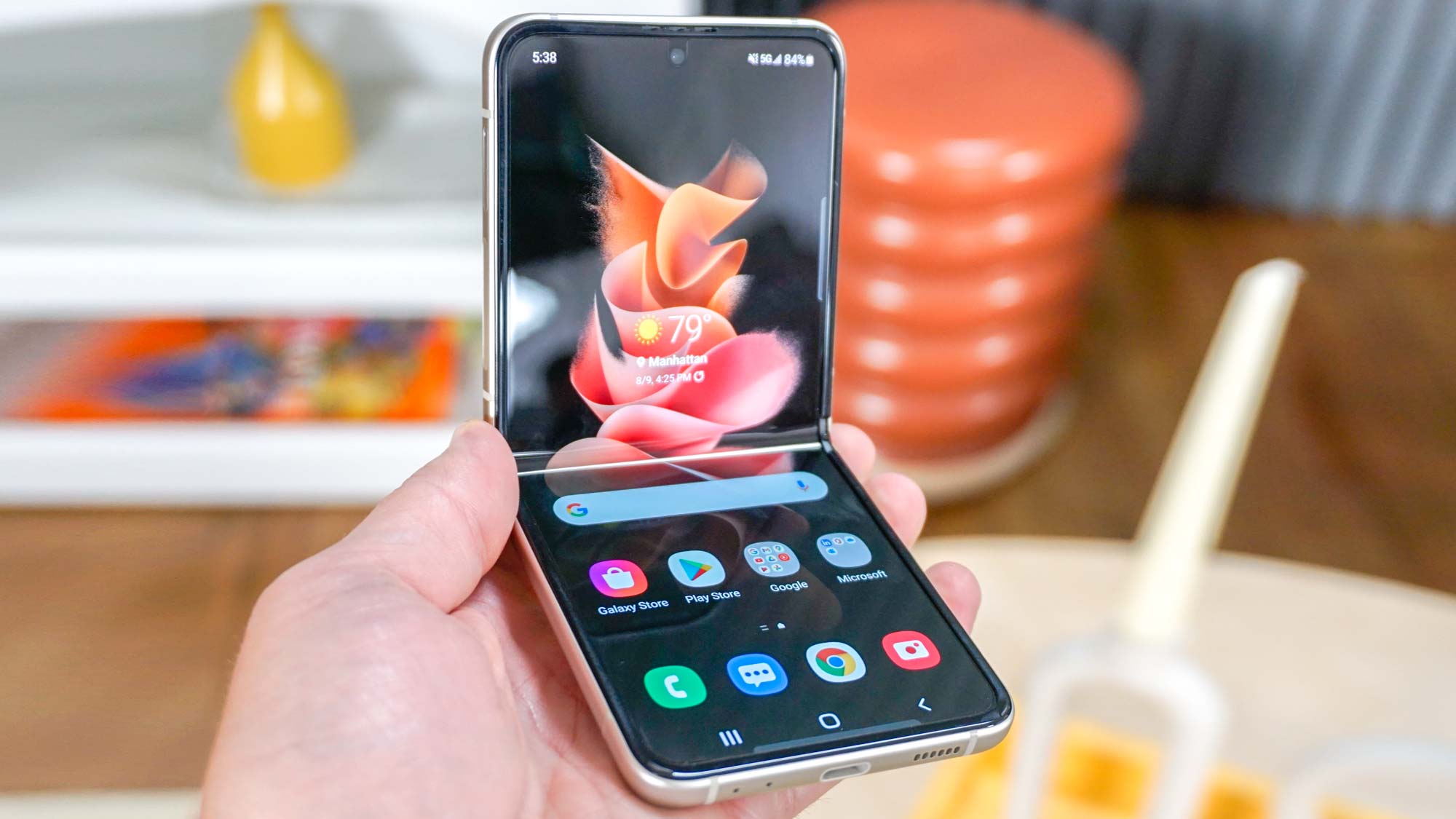 As of now, the Galaxy Z Flip 3 is available for pre-order, with the official launch set for Friday, August 27th. However, we’ve been able to snag reviews about it already. Cnet reports that now, the mid-section (the phone flips hamburger-style) feels smoother. Meaning, you can’t feel the bumps and hinges like you would on phones before. Also, it is still waterproof, just as all the other Samsungs. Also, the flip feature makes it easy to take photos. If you’re interested in photo quality, check out these photos from Cnet. One cool little feature is the little display window when you close the phone to check the time and notifications at a glance. Don’t worry about it breaking on you- it’s made with high-grade aluminum and Gorilla Glass to protect your screen. Lengthwise, it is 6.5″ when opened, 3.4″ folded.   This impressive, futuristic smart flip phone starts at $1,000. Considering that Samsung drastically improved the folding design (and even made it happen in the first place), it’s worth the price!

There’s also the Galaxy Z Fold 3. It’s bigger (like an Ultra version) and folds hot-dog style. It’s the Galaxy Note series child, so it has an S-pen holder and other similar features to the Note.

We will keep following reviews and keep y’all up to date. If you have the new Samsung flip phone, let us know what you think of it. Hey, bonus points if you bling out your flip phone for the ultimate mid-2000s vibe!

Also, check out Samsung’s latest smartwatch, and follow our blog for updates! Thanks for reading!