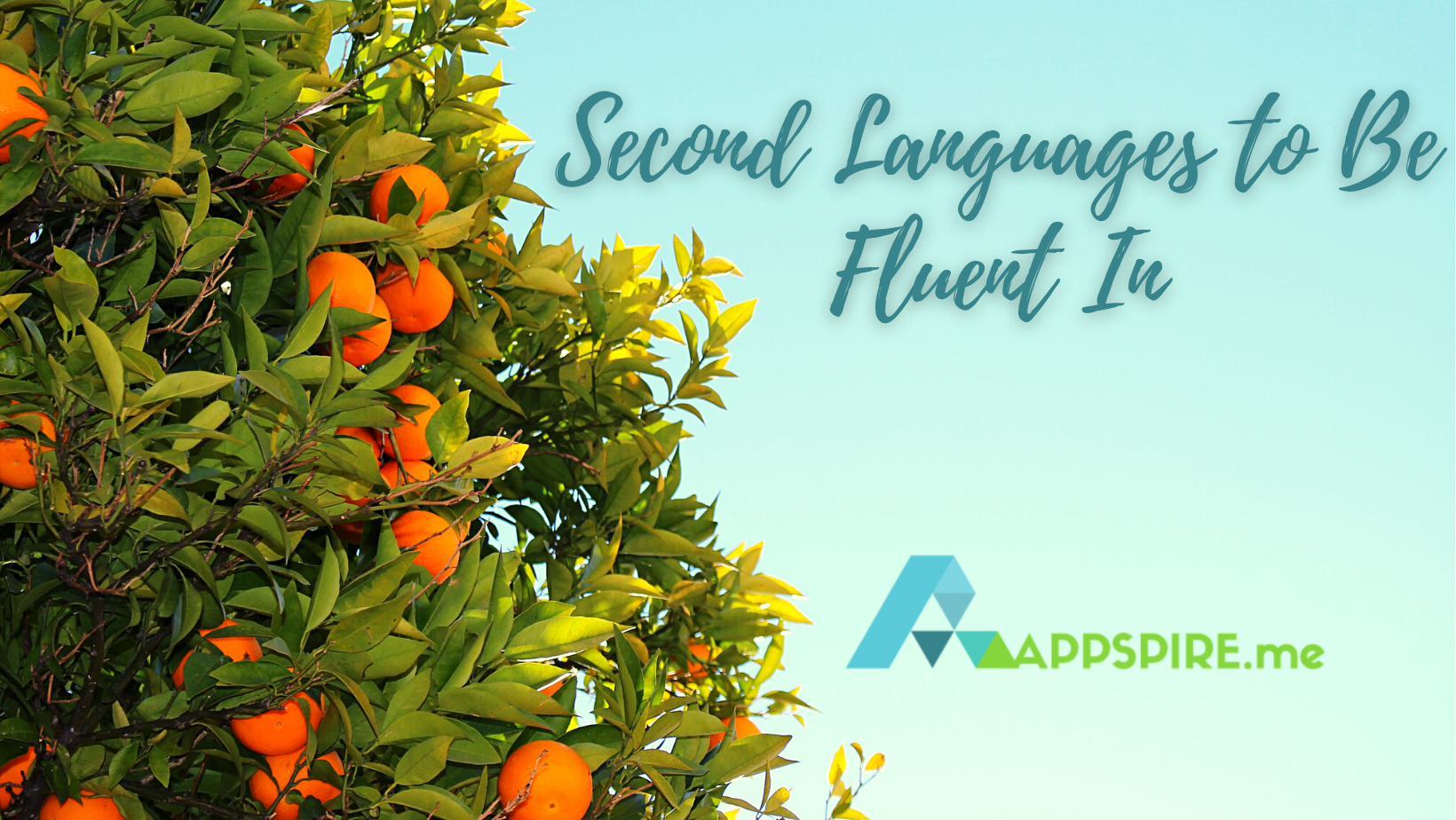 Second Languages To Be Fluent In

Whether you’re the CEO or just a regular Joe, it is important to know a second language. Not only does it strengthen your brain, but as a professional, it’s a fool-proof way to impress your colleagues. Also, you never know when you’ll need to read something in a different dialect. Read about these second languages that are handy to be fluent in! Remember, all languages vary depending on the region. 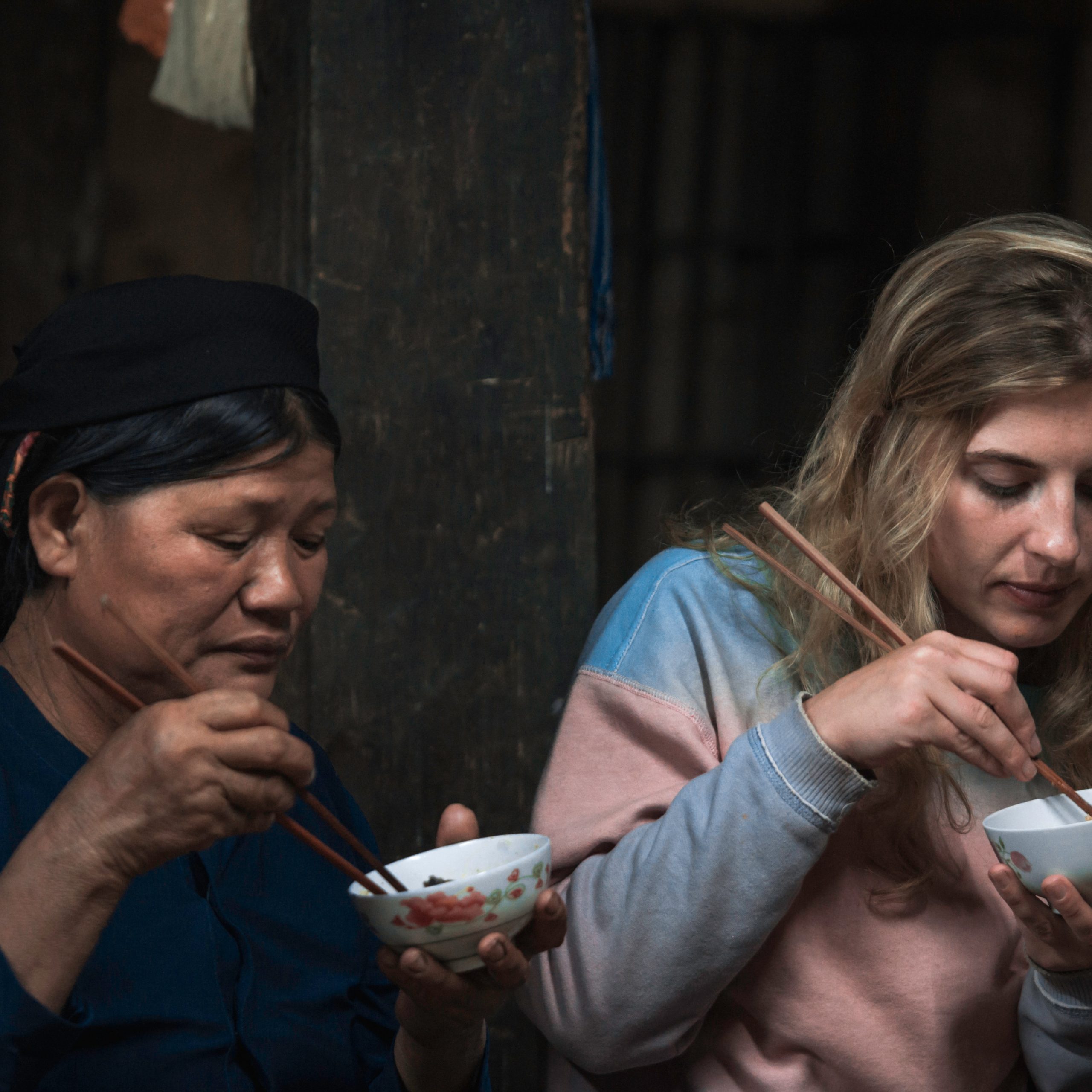 Discover culture when you learn a new language

There are over 7,000 languages in the world! You will experience more in life by learning one or more of these second languages. Danke (“Thank you” in German) for reading! Let us know what second languages you know!