Is your phone or laptop just so last year? Thankfully, the pandemic can’t take away the exciting reveal of upcoming technology releases in 2020. Electronic devices are continuously going through technological evolution, especially now that smart devices are essential to people’s lives. If you need new technology to match the times, here are some upcoming smartphones, tablets, and computers scheduled for release this year. 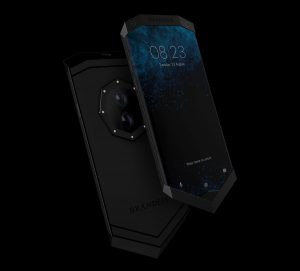 The Prometheus phone by Brandeis 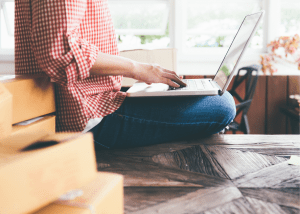