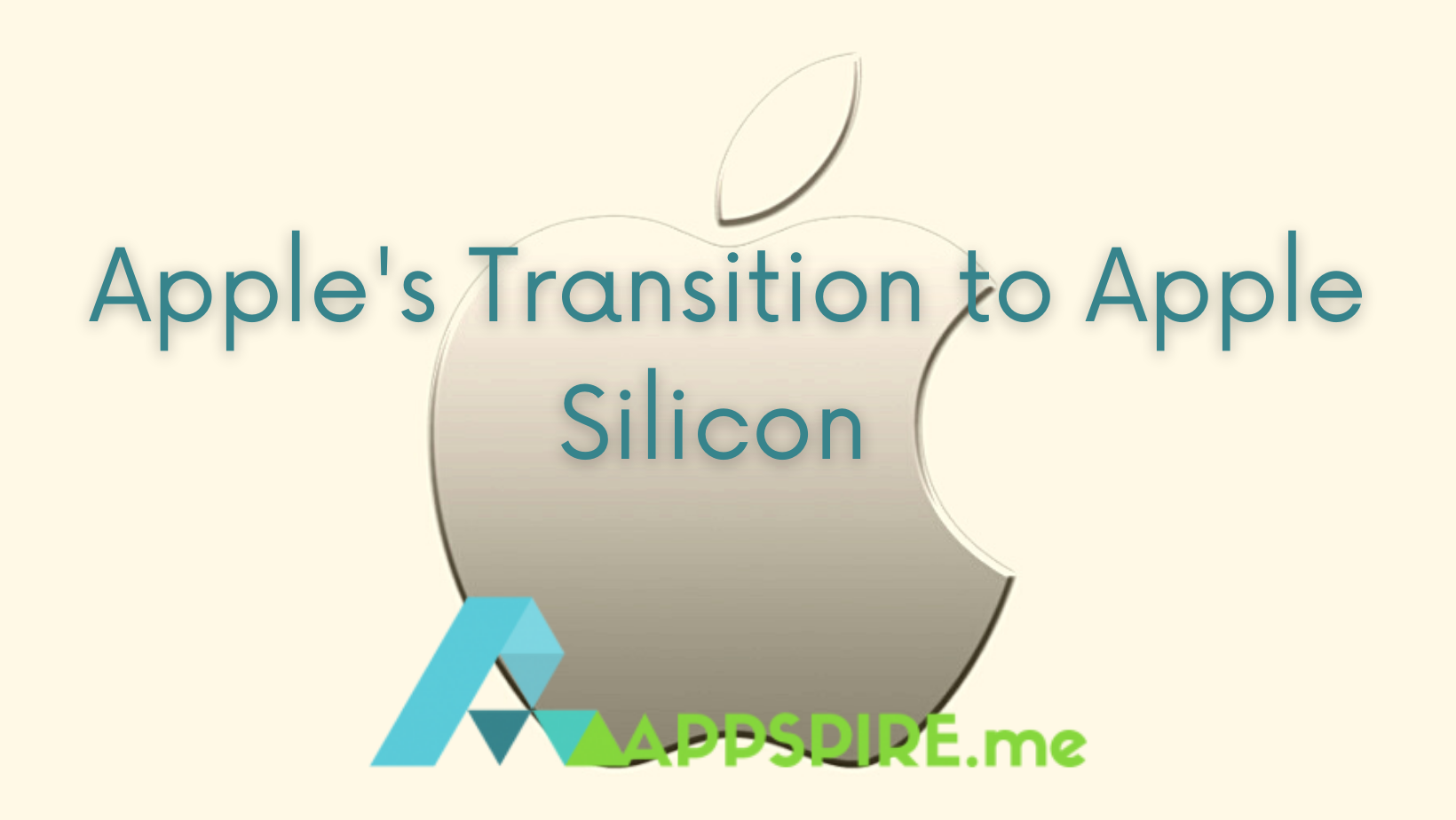 While the chip shortage may affect this year’s iPhones and iPads, the rest of Apple’s products will continue as normal. Apple is currently switching from Intel Mac to Apple Silicon Macbook and making good progress. 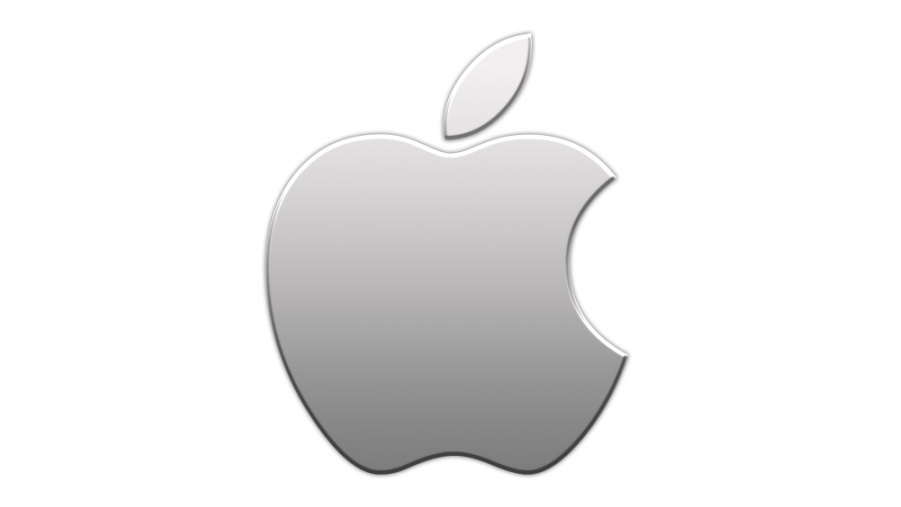 For years, Intel used to power Apple’s computers. However, last year they announced their transition to Apple Silicon processors. This will support the new M1 chip, which goes into their Macbooks, watches, and TVs. While the original plan was a two-year transition, Apple announced that they are ahead of schedule. Now, it looks like by this time in 2022 Apple’s transition from Intel to Apple Silicon will be complete. Therefore, Apple can release its re-designed and upgraded technology sooner. The Macs released in 2020 contain the first generation of this new software design.

These new chips and designs will allow faster, smoother loading time and an overall better experience. Also, it means that Apple has their own chip supply chain with its Apple Silicon processors. therefore no shortage of Macbooks. This includes other devices that use the M1 chip as well.

Feel free to let us know what you think about Apple Silicon-based Macbooks in the comments! We love hearing from you.