Texas is in a state of disaster following the destruction of Hurricane Harvey. The hurricane made landfall northeast of Corpus Christi as a Category 4 hurricane with winds north of 130 miles per hour. It brought with it devastating amounts of rain to some of Texas’ most populated cities. It stretched along the state’s Gulf Coast from Corpus Christi to Houston, and inland to Austin and San Antonio.

Due to the rain fall, at least 5 people have been killed and dozens injured. In Houston, countless residents have been trapped in flooding homes causing people to flee to higher floors and roofs. The Coast Guard has actively been working to rescue as many people as possible. They have even asked locals with boats to help aid in the rescue of neighbors and others that have been stranded.

As the devastation continues to unfold, authorities are now turning their attention to fundraising efforts. The National Weather Service is calling the even “unprecedented,” noting  15 to 25 inches of rainfall, with some areas of Southeastern Texas potentially receiving as much as 50 inches. 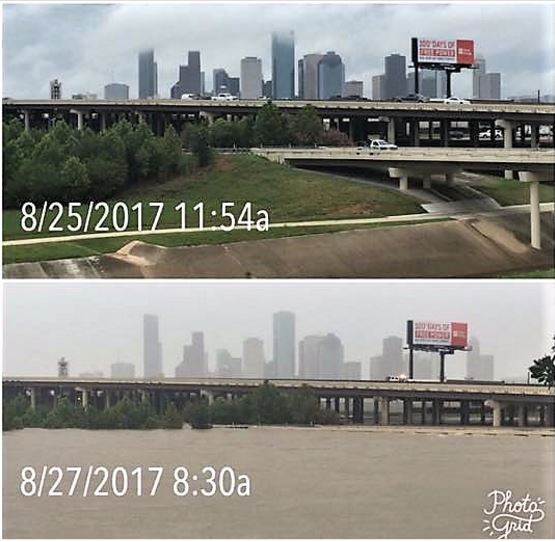 You can donate to Harvey storm relief through Apple’s App Store and iTunes. Apple has made donating to the American Red Cross a bit easier by adding a button directly to its commerce platforms. The company is collecting donations in $5, $10, $25, $50, $100, and $200 increments, with all of the proceeds going to help the Red Cross’s efforts in the area.

Celebrities shared their thoughts and prayers for the city’s residents in masses but were taken to task by actor Kevin Hart who, after pledging $25,000 to relief funds, called on a number of stars including Jay Z, Beyonce, Jerry Seinfeld and Justin Timberlake, to make donations.