Who doesn’t love a good film? Well, SXSW Film Festival never seems to disappoint.  In fact, the Film Festival portion wasn’t added to SXSW until 1994, seven years after the start of the festival and has increased in length to a nine day stretch.  SXSW Film features acclaimed filmmakers, industry leaders, and more, now making it a very large portion of the SXSW Festival.  This years lineup will prove to be no different.

With tens of thousands of submissions, here are a few that are on our “Must Watch” List:

From the Headliners Category: 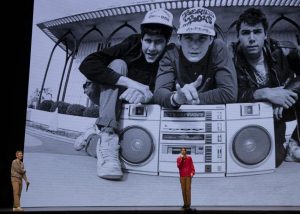 Maybe we’re dating ourselves over here, but a few of us at the office are pumped to see this inside look at the Beastie Boys friendship and band during this documentary. Obviously, there will definitely be no sleeping ’till we see this…. Or Brooklyn. 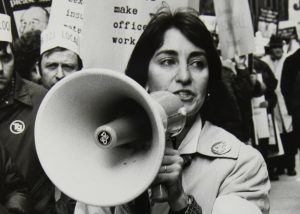 From the Documentary Spotlight:

9to5: The Story of a Movement

Here in Texas, Dolly Parton is kind of a big deal.  Add a catchy song and a movie, we’re hooked.  Well, the famous film 9 to 5 was actually based on a real movement.  This documentary takes a look a the real movement that inspired secretaries across America to push back on abuse in the work place during the 1970’s.

From the Narrative Spotlight Category:

BBQ is like a religion in the South and in Texas.  While we’ve all seen films about parents wanting their children to grow up to be a lawyer or a doctor, imagine a world where carrying on the families BBQ tradition and business is the struggle of a future sommelier.  We’ll be opening a bottle of wine for this one!

In short, whatever your film preference albeit comedy, thrillers, or documentaries, SXSW Film will have what you’re looking for.