The current presidency has had more conversation about social media than any other. Recently, the TikTok ban has been at the center. To recap, TikTok is an app under control of parent company ByteDance, originating from China. As BBC News explains, before becoming TikTok in 2018, ByteDance had another app and combined that with a Shanghai-based app known as Musical.ly. After becoming TikTok, it blew up in terms of popularity. According to Muck Rack Academy, it’s “the social media app that’s gained the most followers in the least amount of time.” 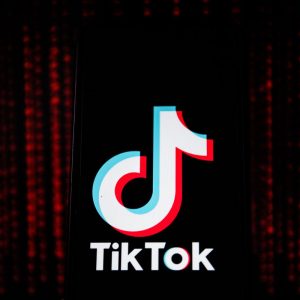 ByteDance also owns a messaging app called WeChat. On August 6, President Trump published an executive order against both apps. Stating that they posed a national security risk, it would be banned from app stores on September 20. As BBC writes, “August 14 Trump published a second executive order stating that the apps would be banned completely if they did not sell to a US company by November 14.” The Trump administration’s security concerns have to do with the data that ByteDance collects. Concerns include that the company is collecting users’ personal information and can use it to affect the elections. Such as, spreading misinformation or be a platform for the Chinese communist party.

The deal that is on the table for ByteDance is one from Oracle Corp., where Oracle would act as a “trusted tech partner” in the US and be the administrators of US users’ data. As of October 7, another bid has been placed by London-based company Centricus, stating that they are placing themselves as a “middle path” for ByteDance, should the Oracle deal be rejected by Washington, Beijing or ByteDance. They believe the deal is sufficient to satisfy US and Chinese governments while bringing value to ByteDance.

Currently, the situation is on ByteDance to decide whether or not to accept the deal. It is obvious that many companies want to get their hands on the app, speaking to the perceived value it has. It is likely ByteDance will wait to make a move until after the presidential election. 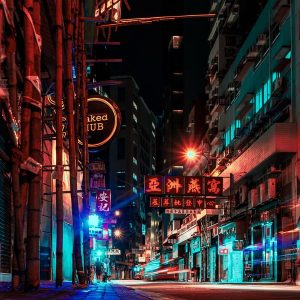 Like all social media platforms, TikTok is a powerful marketing tool. If a brand can find ways to connect with their audience using the platform, they can raise brand awareness in a demographic that has buying power and social power. If there is no deal, then TikTok comes off the market. Therefore, it is one less channel through which brands may reach audiences.

On another note, this situation really speaks to the importance of data privacy. Facebook has been under fire before. While the concerns with TikTok stem from its foreign origins, it is still a reminder of the importance of ethics and data. Data are numbers, but those numbers are humans. Staying ethical with data usage is important to audiences and advertisers’ reputations.

We will all have to wait to see what happens next with the TikTok ban. In an unpredictable sequence so far, anything could happen. The US could make another executive order, or ByteDance could deny deals sooner than November 14. Or, another bid could come up. It’s our job to stay informed over these topics, so check back with us for updates!