Good news, app developers! Apple just announced that they will lower their percentage cut from app developers’ earnings. Specifically, for small-scale apps just starting out. Therefore, developers will get to keep more earnings. Read on to find out how. 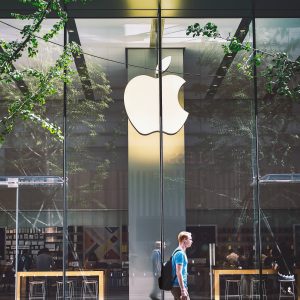 Before, app developers payed Apple a 30% commission on their earnings per year. After spending money on advertising and marketing, developers focus on their ROI. So, having to pay Apple 30% commission set them back. Starting on Jan 1, small app developers only have to pay half instead. This cut qualifies for those making less than $1 million in annual net sales. A surprise to be sure, but a welcome one. This will allow funding to go towards improving the app and growing their business.

Apple has received some heat for their 30% earnings take. In order to compromise with developers without hurting their revenue too much, they offered half-price for small app developers. By keeping the 30% for top-earning apps, Apple will still make a profit. They make roughly $14 billion per quarter. As of Nov. 2020, Apple has around 1.8 million apps on the App Store.

As for Google, their Play Store commission rate is still at 30%. Additionally, their transaction fee on 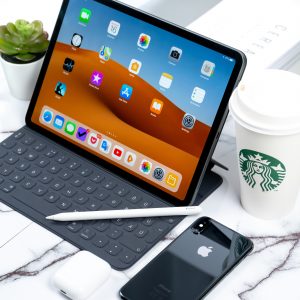 Web Store is 5%. We predict that Google will change their policy to match Apple’s very soon. While Apple and Google should receive a cut for distributing the app, the app developers should be able to keep their earnings. This will help small businesses and contribute to overall efforts of supporting small business. Thank you, Apple!