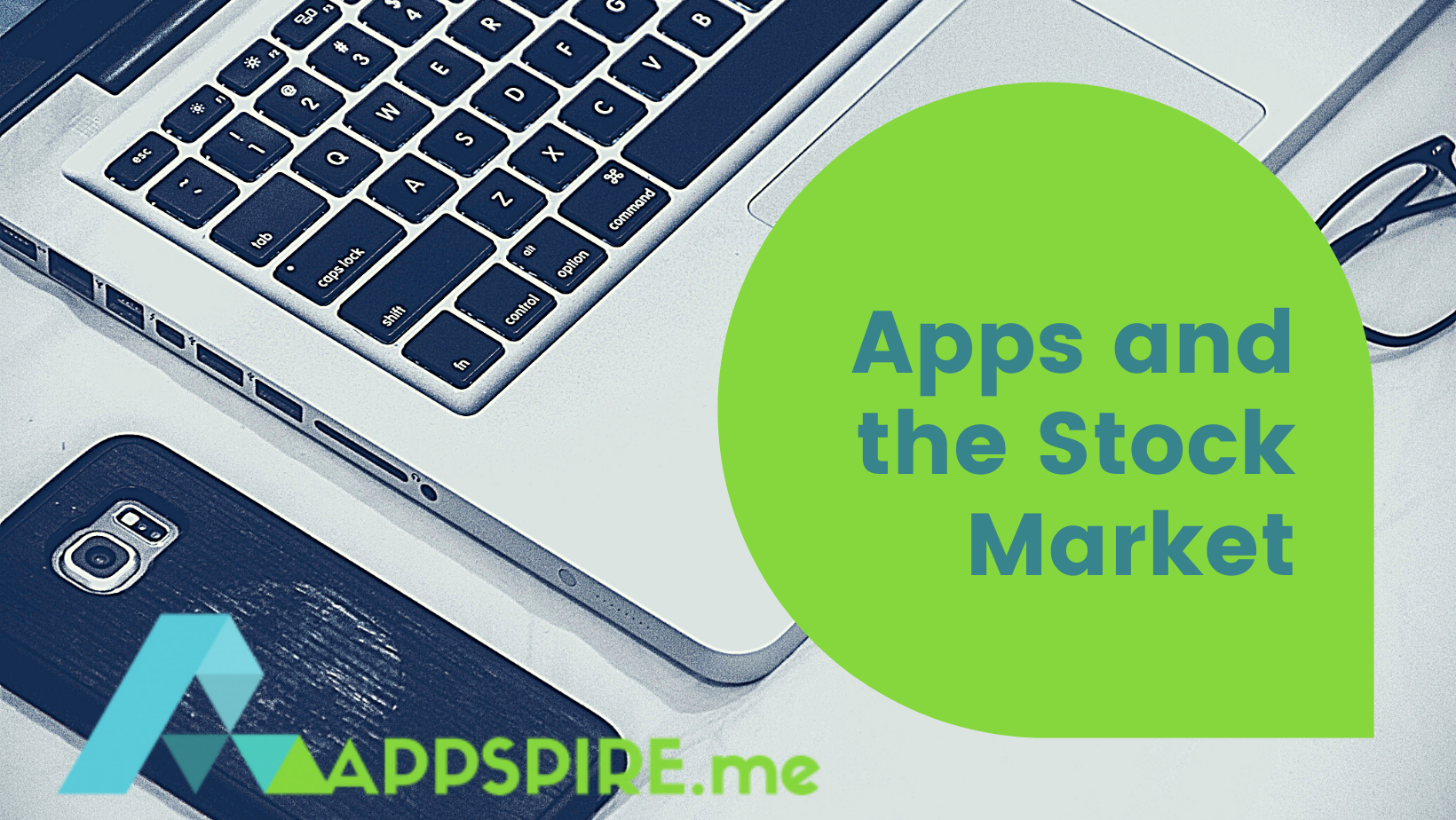 Apps and Stocks: How They Work Together 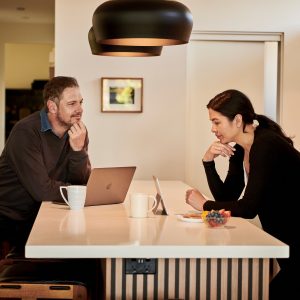 Just like our ecosystem’s food network, apps are intertwined with Wall Street’s stock market. Especially social media, but popular games can have an effect as well. But last year as well as this year brings a shift to the stock network. The great Reddit/Gamestop scandal from January also adds to the market turbulence. Facebook is declining and has been so since early November. At its peak in August and November 2020, it was worth $293/share. As of March 08, 2021, it was at $261/share. Since Facebook owns Instagram and WhatsApp, whatever happens to FB also affects those two. The stock information for Instagram is unavailable. Additionally, FB owns 5 other companies as well. Therefore, whatever happens to the social media conglomerate has an effect on other social media platforms.

TikTok is another app that can test the stock market. While TikTok shares themselves are unavailable for purchase, there is TikTok Global, a North American company that owns 20% of TikTok. Oracle and Walmart also own 7.5% of TikTok.TikTok Global is making way for the public to purchase shares.  Walmart is not the only company to have its corporate hands in the social media apps stocks pot. The Vanguard Group owns 10% of Twitter funds. You can buy Twitter funds through their bonds. So, when 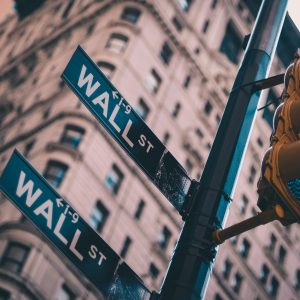 you buy one company’s stock/bond, you are also buying whatever else they own as well.

We sense that Facebook and its children, Instagram and WhatsApp are stepping down as their heyday slowly passes by. Since these apps have been around for 15 years, the new decade calls for new apps to rise to the top. After TikTok Global launches shares for the public, they will likely become that much more popular. The stock market can be a difficult concept to grasp due to complications, rules, and the multiple Wall Street players. For a better idea of how it works and to help make it more concrete, there are stock market apps in the form of a game.