Austin, TX Is Going to Be The New Silicon Valley

Ten years ago, Dallas was the industrial city of Texas, while Austin was the free-spirited, be-yourself city. While this remains true today, Austin may be stealing Dallas’s industrial spotlight. With Austin’s population rapidly growing, we see social and physical changes in the city. Will Austin, TX be the new Silicon Valley? 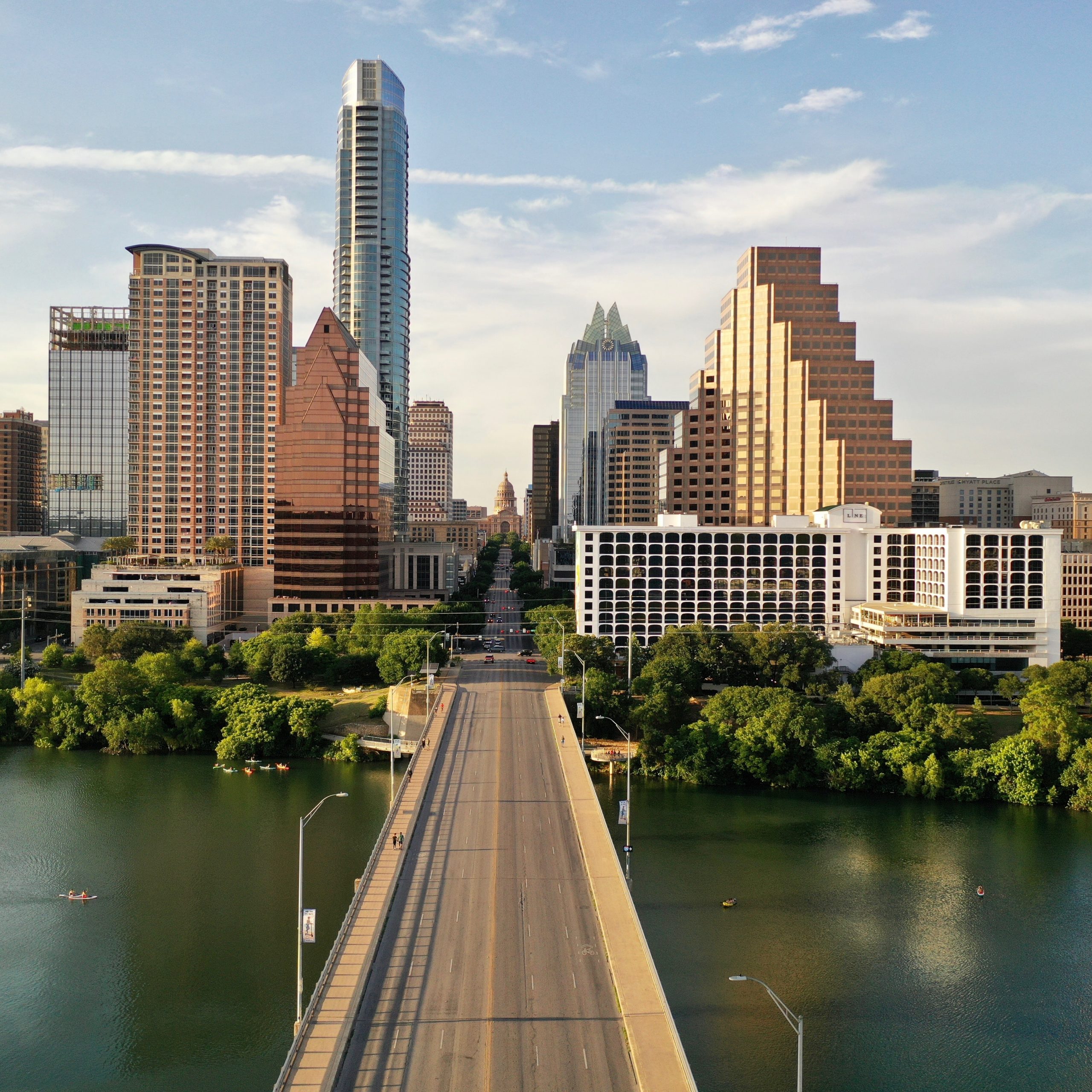 Californians and others all over the U.S are pouring into Austin, TX, as well as Austin’s neighbor, San Antonio. Previously, Houston was the largest-growing city in Texas. But now, the city is at capacity, so others look to Austin to establish their business. First, many entrepreneurs opt to do business in Texas because of the great tax rates and a diverse community. Austin is arguably the most diverse city. When Elon Musk moved to ATX in 2020, protesting California’s high tax rates, that signified how important Austin is to the business world. ATX is also good for small businesses as well. According to the Bureau of Labor Statistics, being a CEO is the 2nd highest-paying job in ATX, and financial managers are #7 on the list. Also, many companies are setting up offices here, such as Facebook, Google, Tesla, etc.  Due to the community-driven nature of the capital, small businesses can rely on their community to make themselves known.

As of 2019, the population of ATX is 980,000. But, we are certain that it’s likely over a million by now. Austin is going through a lot of physical changes to accommodate its rapidly-growing population. Meanwhile, Silicon Valley, CA, is still experiencing great success by engineering electric cars. But, natural disasters and the rising cost of living drive people out. Will they bring their intelligence to TX and make Austin TX the new Silicon Valley? Only time will tell.