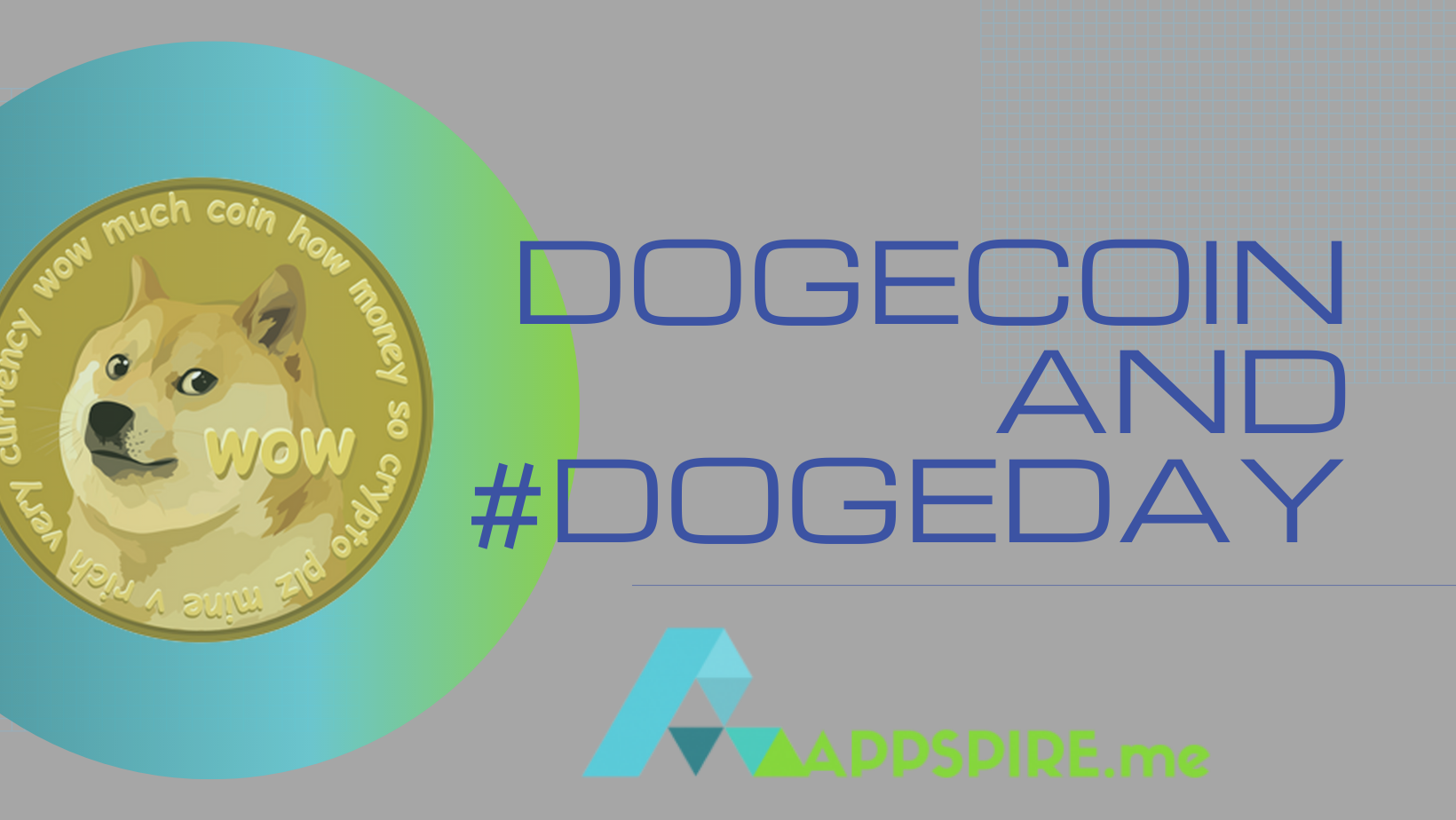 Overnight, Dogecoin went from 40 cents to 69 cents in a matter of hours. This was supposed to happen on Dogeday, but it did not. But now, it rises as Bitcoin sinks. Here’s what you need to know about Dogecoin and Dogeday.

Jackson Palmer thought of the idea in 2013 and bought the domain dogecoin.com as a joke about 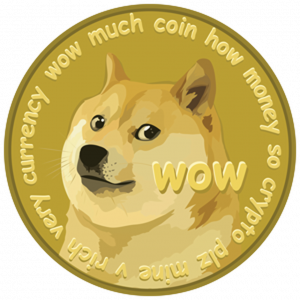 cryptocurrency. Then, it caught on and Billy Markus, a software developer, asked Palmer for permission to create an actual altcoin based on his idea. Palmer agreed, and their creation actually caught on. You can read more about their history. They based their coin off the popular Doge meme to entice millennials to join the fun. At its starting point, one Dogecoin was worth $0.001. After the initial hype, it slowly crept up until 2017. That year, there was a cryptocurrency boom. This led to Doge inflating up to $0.017 at the end of the year, but then it went back down to .003 cents. It teetered around there until January 2020, when it finally reached one cent. Since then, more people feel comfortable investing in Dogecoin.

On March 13, Elon Musk tweeted “doge day afternoon”. Two weeks before the date, SlimJim announced that they would be sponsoring #DogeDay on 4/20. This is the magical day where everyone invests in Dogecoin. At midnight on 4/20, the value was at $0.420. At first, it seemed puzzling that the value dropped during the first half of the day until things turned around at 4:20 PM CT. The value rose some, but not as much as it was hyped up to be. While SlimJim had a #DogeDay parade on Twitter, Musk was quiet that day. Dogeday resulted in underwhelming numbers for dogecoin, ending the day at 35 cents.

However, there’s more. A few days later, Musk tweeted “I am doge father” at 2 AM, causing it to spike back up to over 45 cents. Then, on Saturday May 1, Elon appeared on Saturday Night Live as “Doge Father”. Since then, the coin has been seeing the success that investors have been waiting for. On May 4th, it finally hit its goal of $0.69. Now, it’s been leveling out. While it is tricky to predict cryptocurrency trends, it may stay around that amount for a while. Its end goal is to be worth a US dollar. Will it get there? Stay tuned to find out!