There are several categories of media ads to expand your business.  Earned media advertisement is one. It is an organic form of advertisement for a company. This form grows and circulates via word of mouth. Reviews, such as Yelp or Google reviews, are an example of earned media ads. Organic means that the advertisement makes its way around the internet naturally, instead of you paying for it to circulate. Earned media ads mostly come from consumers discussing, creating, or sharing posts about your company.

Subsequently, earned media is the most cost-efficient way for your company to expand its network and gain more exposure. 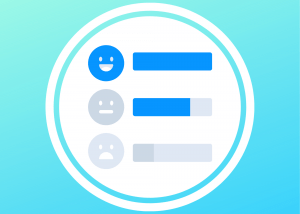 Basically, the ad creates itself, instead of you having to pay for the advertisement. This method is more valuable. This is due to the fact that it’s derived from consumers or others who have interacted with your product or service. It makes your ad more valid and seemingly unbiased. Plus, if others are discussing what is advertised, people will likely bandwagon onto the new, trending thing. Forums, review pages, and social media are the primary grounds for earned media. On these sites, people interact with one another the most and talk about businesses and services. This online, word-of-mouth method modernizes the most reliable way of growing businesses.

Once your business launches into the media world, you want it to find its way to a journalist or a larger company that could promote for you. Depending on how effective the ad is, the advertisement will earn traffic for your website. In other words, the more appealing the ad is to the general public, the more it will earn its way into multiple people’s feeds. It will eventually gain enough attention from the public to generate revenue into your company. Or, it will find its way to someone who can help fuel your business drastically. 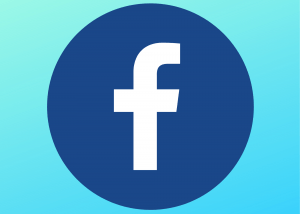 Social media is arguably the best route for earned media ads. For example, your ad on Facebook can be “liked”, commented on, and most importantly, shared. The post can either be shared onto someone’s feed or can be shared outside of Facebook, like in the case of a blog post. Potential clientele can see how interested others are. This will greatly influence views of your company and product. You can roughly track how viral your business is becoming, allowing you to modify advertising as needed. For more information on how to gain more exposure and traffic to your website, check out APPSPIRE.me.