We are in a time where “fake news” has become a popular phrase. There is a lot of conflicting information out there. It can be difficult to find reliable news sources that are unbiased. We’ve compiled a list of a few news sources that most often report on true facts. Content writers can source these and business owners can rely on them. 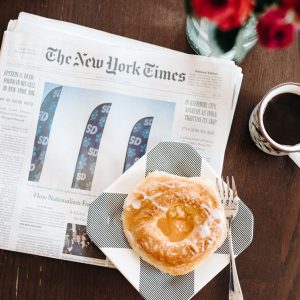 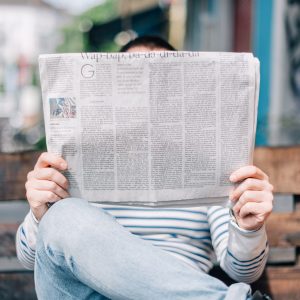 Speaking of reliable and unbiased news sources, we have to shoutout Global News Application (GNA). GNA works similarly to a social media platform. There is one key difference, however. It facilitates current events information and discussion through a multi-tier community ranking system. The rating system promotes accounts that share posts with facts or informed opinion. Top tier accounts are manually approved by GNA. This further verifies the accounts’ reliability.

The approved accounts are the primary information-sharing channels. This ensures that reliable information is being read by users. GNA also integrates a regional news aggregator to compile news from local outlets around the world. Users can read news from local sources before major news outlets add viewpoints. GNA is now available to download from the Apple App Store and Google Play Store.

It can be hard to know what news to trust. It’s important to have a healthy serving in variety while getting facts. You’re now ready to go get your reliable news intake! Don’t forget to check out GNA!