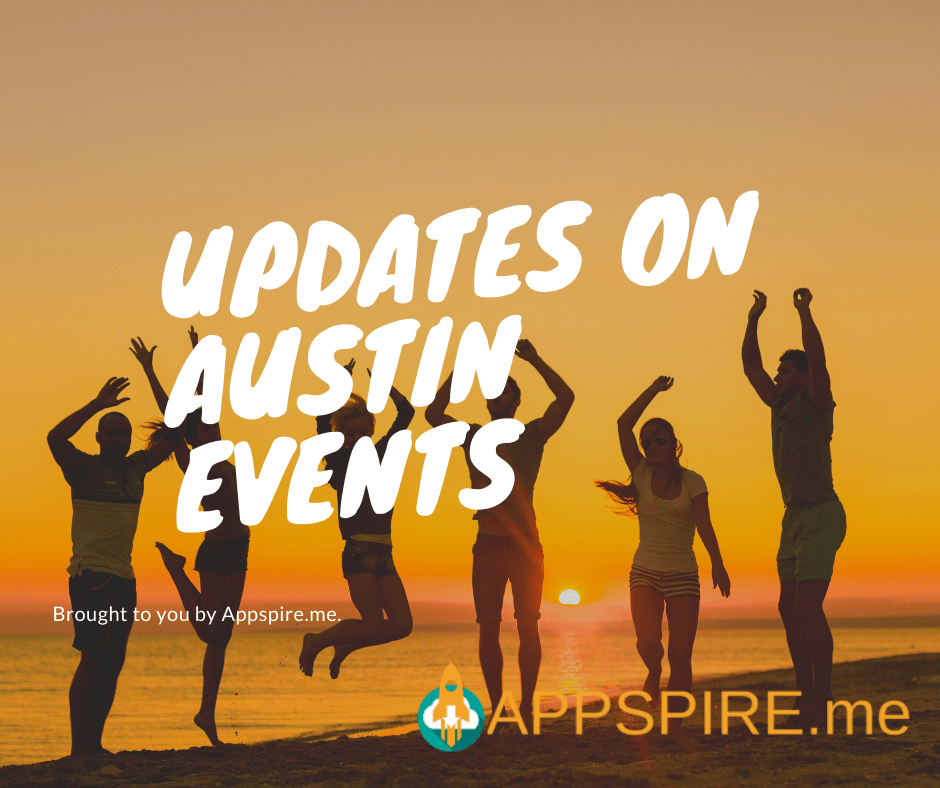 Austin Events That Have Been Rescheduled or Going Online

To protect our Austin residents and visitors, many events have been canceled, rescheduled, or moved online. But, no pandemic can ever stop Austin from making the music and fun that we are famous for! To keep the spirit of music and community strength alive, many have opted for going virtual. For example, Blues on the Green has now transitioned to Blues on the Screen. It may not be the same as experiencing the music live, but it’ll give you and the family something interesting to watch on a Wednesday night this summer. Also, every view helps support our local Texas musicians. Here is more information on events in Austin. 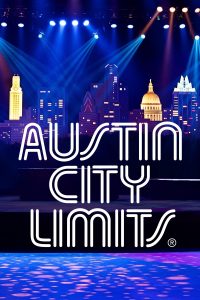 The legendary Austin City Limits music festival has been canceled for this year. Every year, big-name artists such as Metallica and Kendrick Lamar play alongside rising musicians. Those who bought passes can hold on to them until next year’s festival, or ask for a refund.

Established music artist Tame Impala’s July 27th show has been postponed to a later date. Tame Impala mixes the sound of 60’s rock with contemporary music. You can check for date announcements here.

Buddy Guy fans can still catch his show on August 25th at The Moody Theater. Tickets are going for $50-$80. Tickets purchased for the March show will still be valid.

Texas country music legend Willie Nelson’s concert has been rescheduled for Friday, September 4th. He will be partnering up with fellow country musician Pat Green at the Whitewater Amphitheater in New Braunfels.

Pecan Street Festival is still deciding whether to reschedule for later this year or to go online. Since 1978, this festival has brought music, food, arts, crafts, and fun for everyone. They help support local artists and crafters. You will be able to browse through vendors online if the festival goes virtual.

Austin’s very own Film Festival is rescheduled for October 22-29th. For film majors in college and for professional filmmakers, this is the perfect networking opportunity. Or, if you just enjoy experimental film and video art, then you will enjoy this unique festival. 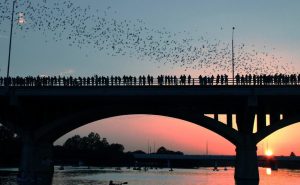 Austin is always ready to celebrate anything, including bats! Thousands gather on the Congress Street Bridge to watch over a million bats take off at dusk. The Bat Festival is usually held at the end of August. Sadly, it has been canceled for this year. However, you can start planning your 2021 Bat Fest!

On September 4th and 5th, the Travis County Expo Center will host the 19th Annual Lonestar Round-up. Nationwide, classic hot rods and customized cars make their way to Austin to meet with other car fanatics. Live music will accompany the festival. 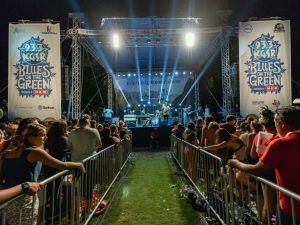 Blues On The Green

It looks like most summer and early fall Austin events are canceled, rescheduled, or moved to online. Hopefully, this means that next year’s events and festivals will be even better! Many events are being put on hold until later dates can be confirmed, such as the Quesoff. So, check sites frequently for updates. If you need your concert fix, there are plenty of Facebook live-stream concerts. Even though this isn’t the summer well all expected, this is the summer to beat this virus and come together as a human race.