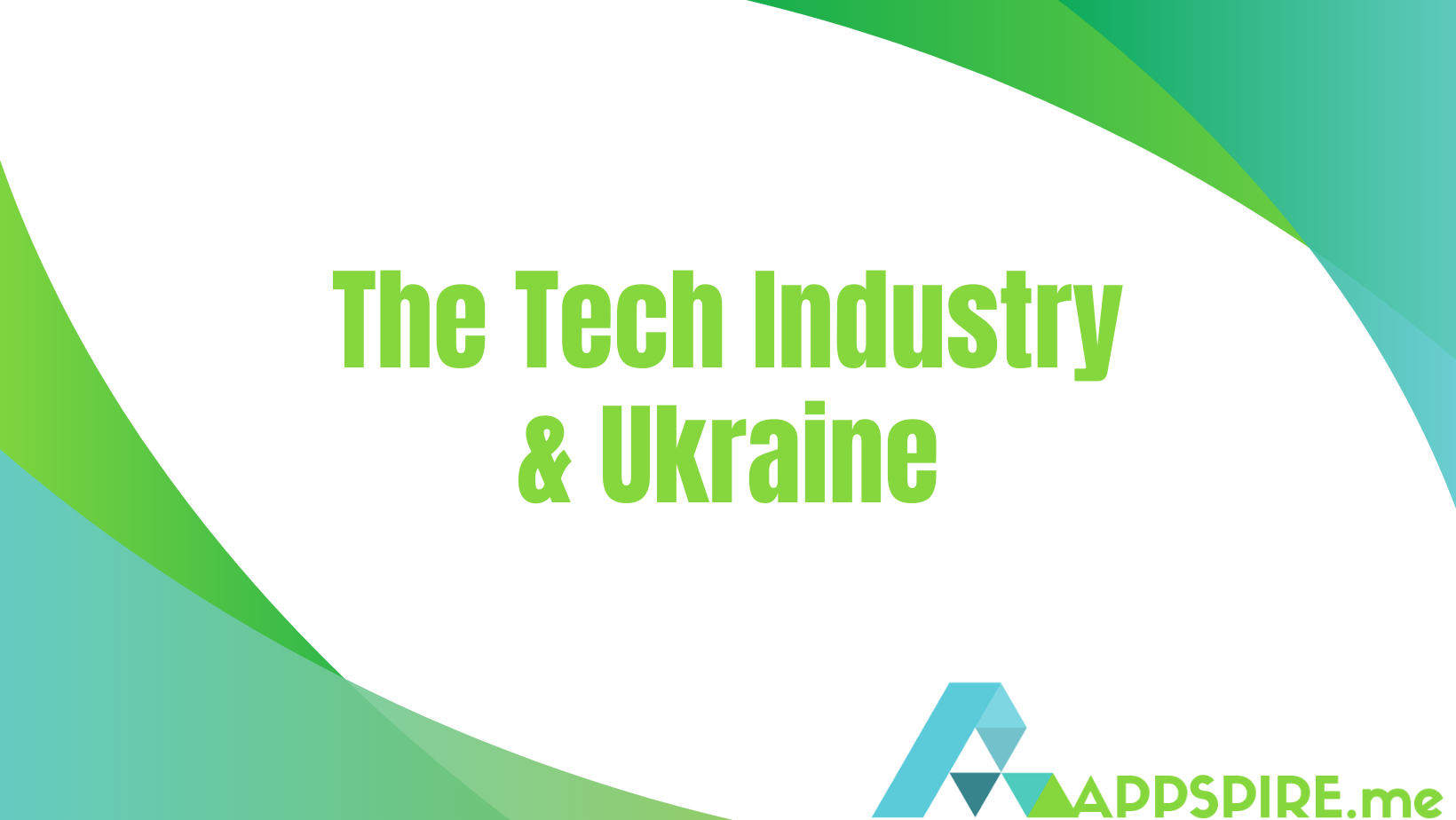 The Tech Industry and Ukraine 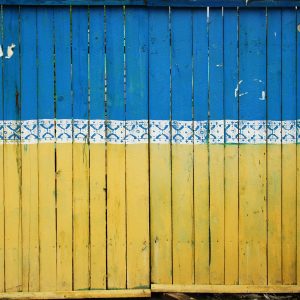 The Ukraine-Russian conflict is impacting the world in many ways. According to UNHCR, an estimated 4 million people are displaced in this war, with 12 million in Ukraine still. While many are coming to the assistance of Ukraine, here are some of the highlights of how tech industry is aiding its citizens:

Meta has taken steps to ensure the safety of Ukrainian users. Providing the ability to lock their profiles and hide their friend list. The company has also increased privacy measures on Facebook Messenger and WhatsApp. Such as “disappearing mode,” allowing any message to automatically delete after 24 hours. Meta is also stopping misinformation by employing native Ukrainian and Russian speakers in content reviewing. As well as expanding their third-party fact checkers in the region.

Cryptocurrencies are finding a use in overseas donations. The Come Back Alive Foundation is the largest non-profit organization in Ukraine, providing donations to the Ukrainian Armed Forces. According to the organization’s mission statement, “Our organization does not use funds to buy weaponry. Our mission is purely to supply technology, training, and ammunition to help save the lives of Ukrainians and help our soldiers defend Ukraine.” Contributors abroad can donate via cryptocurrencies found here. Likewise, the official Twitter page of Ukraine’s crypto-wallet has opened its own crypto-wallet.

In addition to combat the spread of Russian misinformation. Google is taking action by temporarily blocking Google Maps features such as live traffic data and conditions in the region. The company states that by doing so, it prevents its use in military operations and targeting population-dense locations.

The Kiev-based app, Reface, takes a bold stance against the Russian invasion. Users will find resources and information to aid Ukraine on their home page. Users can also show support with the hashtag #StandWithUkraine.

Following sanctions, YouTube is limiting ads run by the Russian state media, as well as demonetized these videos worldwide.